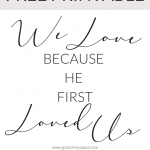 There is no greater example of someone who has been hurt, betrayed, and dealt with severe conflict, than Jesus. So I wanted to take a look at a few instances where we can learn from Jesus’ actions towards those who have wronged Him. These are Biblical conflict resolution examples we can all relate to and learn from.

If you’re just joining me on this series, make sure to read the first two posts to begin!

In the book of Matthew, we walk through Jesus’ relationships with Him. He dealt with many people: disciples, family, crowds of strangers, people of prominence and people of poverty, and also enemies.

If you read the Bible like a story book, then Judas is easily one of the biggest plot twists. A follower of Jesus turned against him for mere money, only to end up taking his own life out of regret. He has been portrayed as a villain, an enemy of Jesus.

And his actions did prove to be villainous, however, Jesus’ approach to his relationship astounds me when I read about it.

When it was evening, he reclined at the table with the twelve. And as they were eating, he said, ‘Truly I say to you, one of you will betray me.’ And they were very sorrowful and began to say to him one after another, ‘Is it I, Lord?’ And he answered, ‘He who has dipped his hand in the dish with me will betray me. The Son of Man goes as it is written of him, but woe to that man by whom the Son of Man is betrayed! It would have been better for that man if he had not been born.’ Judas, who would betray him, answered, ‘Is it I, Rabbi?’ He said to him, ‘You have said so.’

This exchange has always bewildered me. As the passage continues, Jesus held the Lord’s supper with Judas at the table. He didn’t dismiss him, but gave him a chance to repent!

But as I consider Jesus’ actions more, I see something that few in our world would attempt. If you or I were sitting at the same table as someone about to have us murdered, would we break bread with them? Would we give them a chance for repentance and reconciliation?

Surely, this is an amazing example to us as we deal with admittedly, much less severe conflicts, on a daily basis!

On the other hand, Peter’s story tells a different tale. While Judas has been seen as an enemy of Jesus, Peter was a beloved disciple and friend. One who Jesus says is the rock on which His Church would be built.

That makes Peter’s betrayal even more painful. Conflict with an enemy is certainly difficult. However, conflict with a friend brings hurt and pain that is hard to rival.

In Matthew 26, Jesus tells Peter that he will deny Him three times. He takes the time to warn him of this coming pitfall. As we know, Peter denies this and yet does just as Jesus said, bringing great sorrow to himself upon realizing his mistake.

And yet, even after His resurrection He addresses Peter amongst the 11 and says, “And behold, I am with you always, to the end of the age.” Matthew 28:20

Pharisees & Enemies at the Cross + Jesus

Perhaps the greatest betrayal Jesus had to deal with was with those who persecuted Him on the cross. This event gives us more than just conflict resolution examples. It gives us a picture of Godly wisdom and holiness.

And again, on the cross, He was mocked openly by crowds and soldiers, yet He didn’t engage them. What He said gives us the best Biblical example of conflict resolution we could ever hear.

And Jesus said, ‘Forgive them Father, for they know not what they do.’

Yes, He was Jesus, but He was also fully man. And, He tells us that He has sent a helper greater than He. We have the Holy Spirit on our side during conflict, betrayal, and unjust situations.

The key is, that we have to SEEK Him.

None of the reactions of Jesus come naturally to us. Where He addressed conflict openly and without emotion clouding His thoughts, we tend to hide from it and stew on it.

Where He gives people second changes, we tend to put walls up.

Where He gives forgiveness, we tend to allow bitterness to fester.

Jesus has given us the perfect example of how to work through conflict in a Biblical way. All we need to do is practice it. We need to stop overcomplicating it.

Yes, hurt still exists. No, every relationship won’t be restored to what it once was. But out of each situation Jesus encountered, He still showed forgiveness and mercy. We are called to forgiveness and sanctification as mature Christians.

My prayer is that these examples will give us all pause to stop and consider how our own actions or reactions in relational conflict measure up to Jesus’ standard. With the Holy Spirit we can also have that peace that surpasses all understanding in these difficult situations.

We love because He first loved us.

I hope that this series has been helpful to you as you work through your own personal situations. I encourage you to dive deeper into the Word on this topic as my series barely scratched the surface of the wisdom the Bible has for us.

Thank you so much for visiting the blog today. I’d love for you to join the community of Haven Makers as a blog subscriber and to follow along with me daily on Instagram.

This year I’m determined to be warm at our holid

Christmas in the living room! I asked in stories w 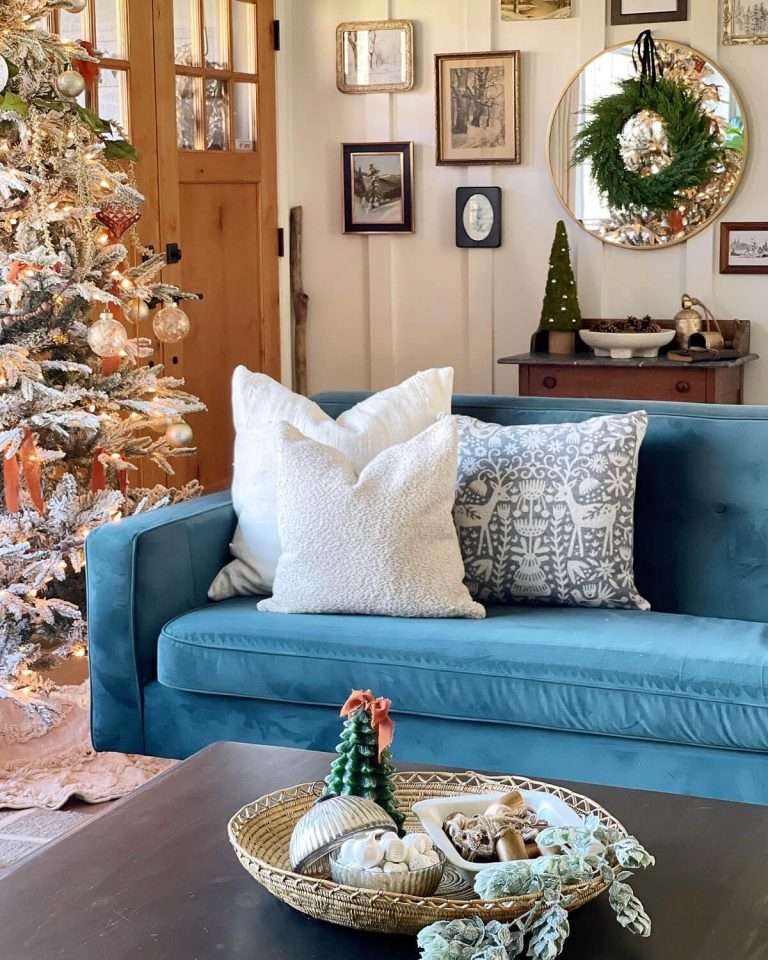 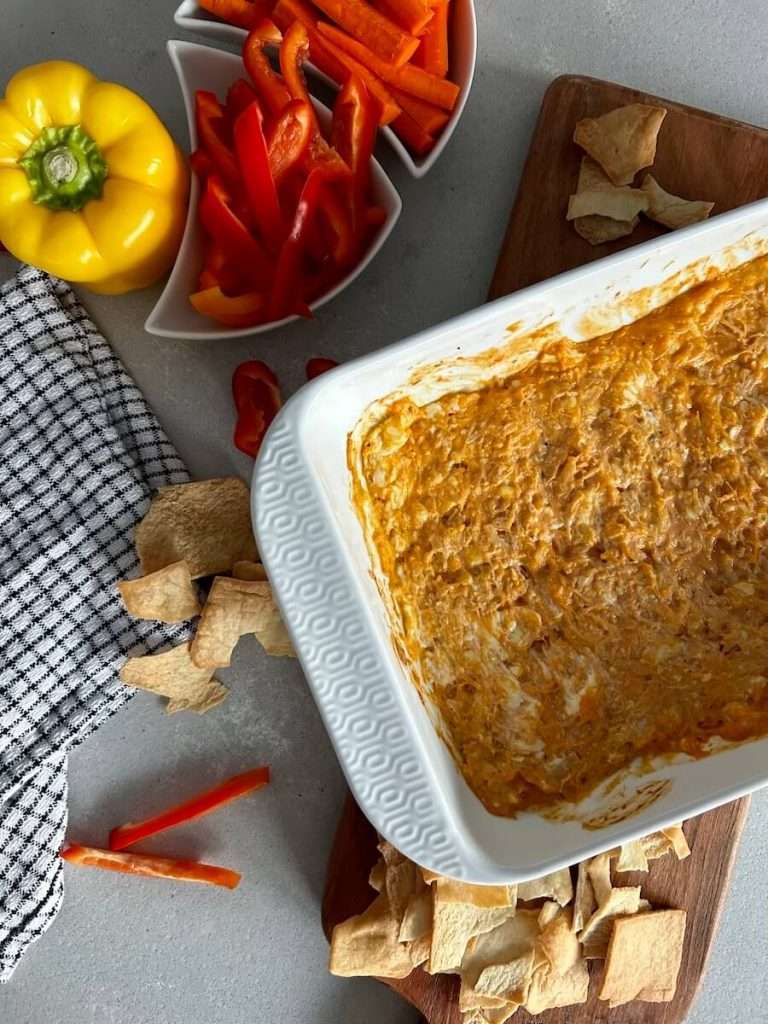